Episode 048 – Opening a 2nd Location During a Global Pandemic

Episode 048: Opening a 2nd Location During a Global Pandemic

While most brewery owners were working to modify their taprooms and patios to government Covid-19 regulations Mike was working to open a 2nd brewery and taproom.

We have a great conversation with Mike about his brewing family lineage and how he opened his first location. Then we dive into opening his second location during a global pandemic.

What was the thought process, hurdles and experience he went through during the process and how did his staff react. 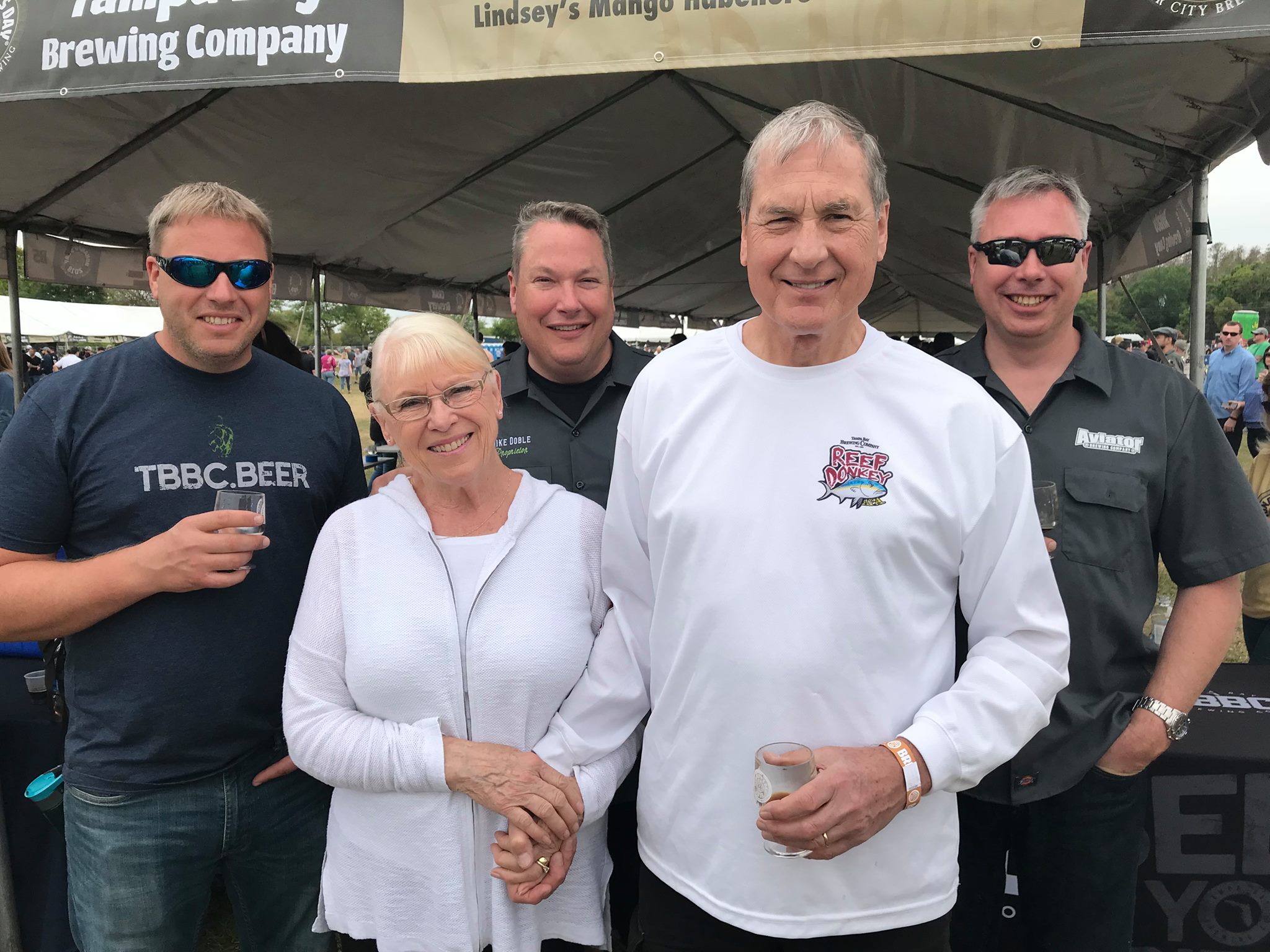 Mike Doble, like the beers he brews, is deep and complex on the inside and wrapped in a playful and unpretentious exterior.  If you live in the Milwaukee area you are familiar with Mike as his name and his brewery are in the news quite often. As a self-proclaimed Type A personality, he has trouble sitting still. He is very active both personally and professionally on social media and makes no apologies for anything that he says or posts.

As an Army brat, Mike and his bothers grew up in Europe before returning to the states, and settling in Tampa, Florida. What started out as a homebrew supply store his parents opened in Tampa eventually grew into a 10-barrel brewing company his parent started before craft beer became cool. 20 years later the Tampa Bay Brewing Company has become a cornerstone of the Florida Craft Beer Industry.

Each of the boys worked in the family business and eventually would follow the parents into the family business, with one staying in Tampa to run their parents’ brewery, another headed to Raleigh, North Carolina to open Aviator Brewing. Mike, after a tour in the US Army and a few years trying his own thing as a civil engineer, would eventually open The Explorium Brewpub in a Milwaukee suburb.

Listen in as Mike talks about opening a second location during a global pandemic.

Train Your Team And Trust Them

Mike shared with us that once they returned to work during covid the staff was very excited to be back.  Business was starting to pick up and as Mike had trained himself out of his job at the brewery he told us:

“During the pandemic, I was quite frankly a little bored.  I’m like okay we have a skeleton crew surving and then we’ll be reopened we are super busy again, and my staff was like so excited to be open.  I kind of built out, they kind of built me out of a job.  So it gave me the opportunity to look at opening a second spot and went and I didn’t go out seeking it, it actually came and found me.”

What Are The Differences Between The 2 Locations

“From a philosophical standpoint, when I when I was contemplating opening this (location) we talked a lot about what it should it look like, the Third Ward location. Should we have it be the same, or should we let them depart from each other.  We all decided, managers, myself and we all decided that we should let them have their own a little bit of Personality, whatever, and let their food program change a little bit.

It did not work! It just does not work. The problem was is the lack of continuity between spots. There were just a lot of problems created by it that I didn’t anticipate I thought it would be natural. So we’ve made a tremendous effort in the last probably eight months to make both places exactly the same. From a programing perspective. So what that means is the same food the same liquor, well I’m a lot more space for liquor here, right! So obviously the liquor menu is different, but that is a storage problem. But our programming, our beer selection, our food selection and all that I’ve made a tremendous effort to have it all be the same. It solves a lot of issues, solved a lot of training problems as we do have some staff that work both locations. And we’ve let the personality departure occur in the vibe and the customer base and everything else. And I’ll be honest with you, I was short-sighted and not realizing that from the beginning that it was going to have it one personality anyway versus us trying to purposely trying to make them different.”

“But now David (Brother running Tampa Bay Brewing Company) was kind of transitioning into take it over and it’s just really cool to see where it was going. I learned a tremendous amount from him.  Don’t copy what we did 20 years ago, but look to this vision 20 years from now. Don’t replicate the past, you know take the path and learn from it, but look to the future. ”

The Emplorium Brewpub logo was created by GasLight Media 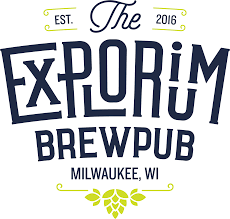