Episode 050 – Opening A New Brewery Days Before The National Shutdown Due To Covid.

Episode 050: Opening A New Brewery Days Before The National Shutdown Due To Covid.

What Business Plan Includes Funding For A Global Pandemic And A National Shutdown?

Opening on March 14, just prior to the start of the state and nationwide shutdown, certainly proved to be an unexpected challenge, but with the support of a wonderful city and community, Front Page Brewing Company was able to weather the storm and continues to grow and thrive. 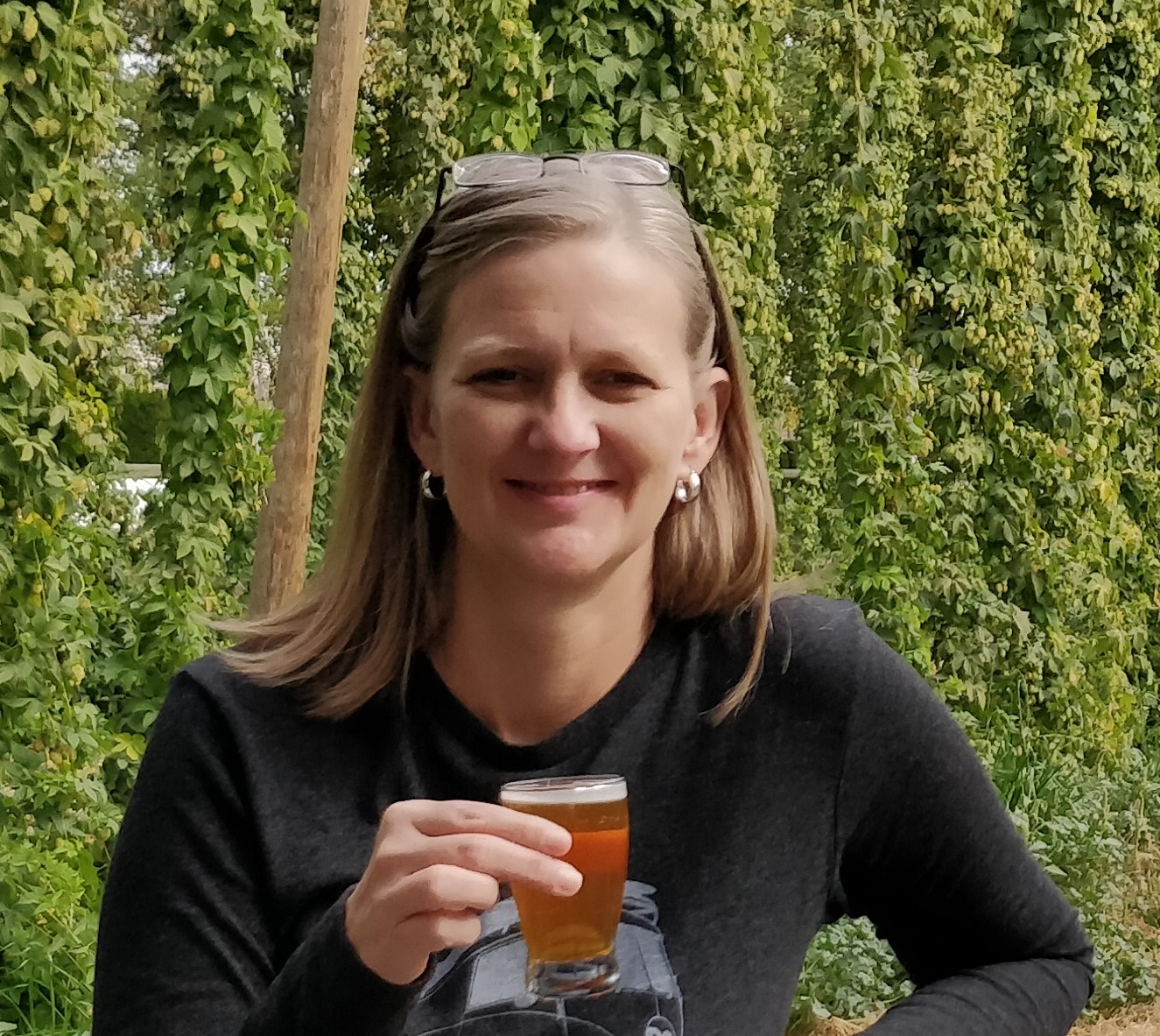 After semi-retiring from corporate life, Johnnie was looking for something to take on in the next chapter of her life.  As a long-time fan of craft beer and breweries, this was a perfect opportunity to explore.

Johnnie and Bill Levin spent several years planning their brewery. They found the building, created their brand identity, assembled the brew house, designed the taproom, hired the staff, brewed their first batches of beer and promoted their grand opening.

The grand opening was held on Saturday and the taproom was full the following Sunday as well. They, like many other breweries, would take Mondays and Tuesday off as their weekend.  They would re-open again on Wednesday and were looking forward to the start of their first week as a brewery.

The Reality Becomes A Nightmare

Unfortunately, the excitement of opening was crushed by a government ordered closing due to the spread of Covid-19.  Their Facebook post simply said, “At this time, we have made the difficult decision to close for at least the next 15 days, as per the CDC guidelines,” You could feel their pain as they shared, “After such a successful and long-awaited grand opening, and the overwhelming support we have received, we do not take this step lightly.”

Hopeful the 15 days would be enough to stop the spread of the virus they were further disappointed at the announcement from Florida Gov. Ron DeSantis that ordered all bars closed for 30 days.

After the 30 days the state only allowed for restaurants to open as Bars and what seemed like an eternity and an uphill battle breweries were finally allowed to open at reduced capacity.

Despite these setbacks, they continued to communicate optimism and appreciation for what was a successful opening weekend.  “We are still humbled by the wonderful response we’ve received, please stay safe and healthy and we look forward to seeing you back in very soon!” a later post read.

Eventually, the State of Florida would toss out the mandates and the counties would slowly re-open to a population hesitant to venture out. Business would slowly begin to return to normal. But what was normal? As they had opened their doors days before a global pandemic they had no baseline in which to measure.

“We were open and had a great grand opening. We couldn’t ask for a better day, better weekend, and then Tuesday Florida said shut down.  But we were normally going be close on Mondays and Tuesdays. Fully intending to open back up on Wednesday. Well, that didn’t happen!  So, we were open for two days and it’s been a ride a roller coaster ride ever since. I’ve said more than once I am ready to get off this ride!”

The Front Page Brewing logo pays homage to the local newspaper that used to occupy the space the brewery now sits.