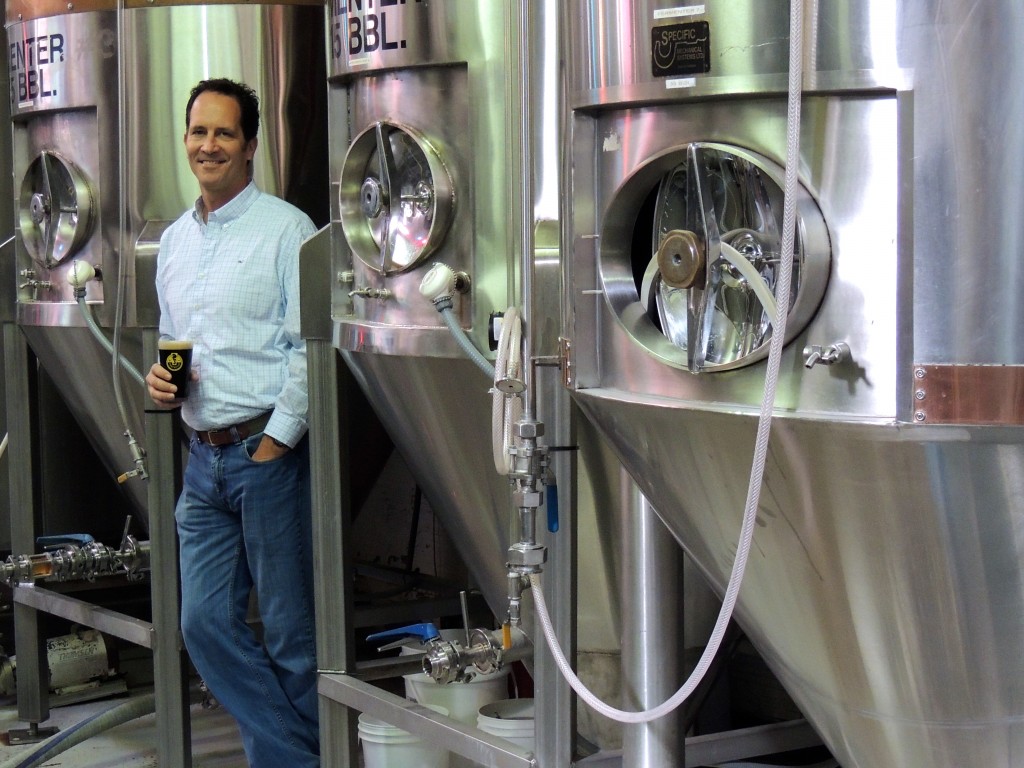 Ray Goodrich has bounced around from dream job to dream job—starting his post-college life as a marine mammal trainer at Sea World.

Then he decided to pick up a few Emmys by producing SEC football for Fox Sports. And now? Well now he talks beer for a living. He is the Director of Marketing at Foothill Brewing in Winston Salem, North Carolina and on the show to talk about Foothill Brewing’s unique community-focused promotions.

Foothills Brewing is currently the 2nd largest brewery in South Carolina in terms of production, with a little over 40,000 barrels brewed over the last two years. They have the number one selling IPA in all of North Carolina, Hoppyum (which converted Ray to an IPA drinker). Foothills started in 2005 with a tiny 15 barrel brewpub downtown. Jamie, the owner, made every drop of beer himself for the next eight years. After hiring some help and watching them scramble over one another, Foothills moved to a 50-barrel system in an old manila envelope factory. In 2013 they nixed their self-distribution and went through other distributors, increasing their production by 110% that year. Now they distribute to 6 states, South Carolina, Georgia, North Carolina, Virginia and West Virginia, and parts of Tennessee and D.C.

This ongoing promotion started out simply as an IPA of the month. Ray got to thinking about how buzzwords like “local” and “community” are often paired up with craft breweries. The owners very much had their pulse on the needs and goings on of the community, so Ray came up with an idea to make that knowledge actionable. In revamping their IPA of the month, the idea was to theme the beer after a cause or need in the community. The beer would be named accordingly, and a portion of the sales would be given to one or more organizations that service that need.

The Craft Happiness promotion is going strong a year later. They’ve hosted dozens of awareness events and given to causes like Habitat for Humanity and organizations that protect the local wildlife. The beers are outstanding and Foothills doesn’t plan on stopping anytime soon. The tagline is: Have a beer, make a difference. The program turns their customers into evangelists that become aware that they can get out and do more good for the community.

Have you caught wind of any good beer doing good in your community? Leave us a comment with any cause-minded brewery events in your town. 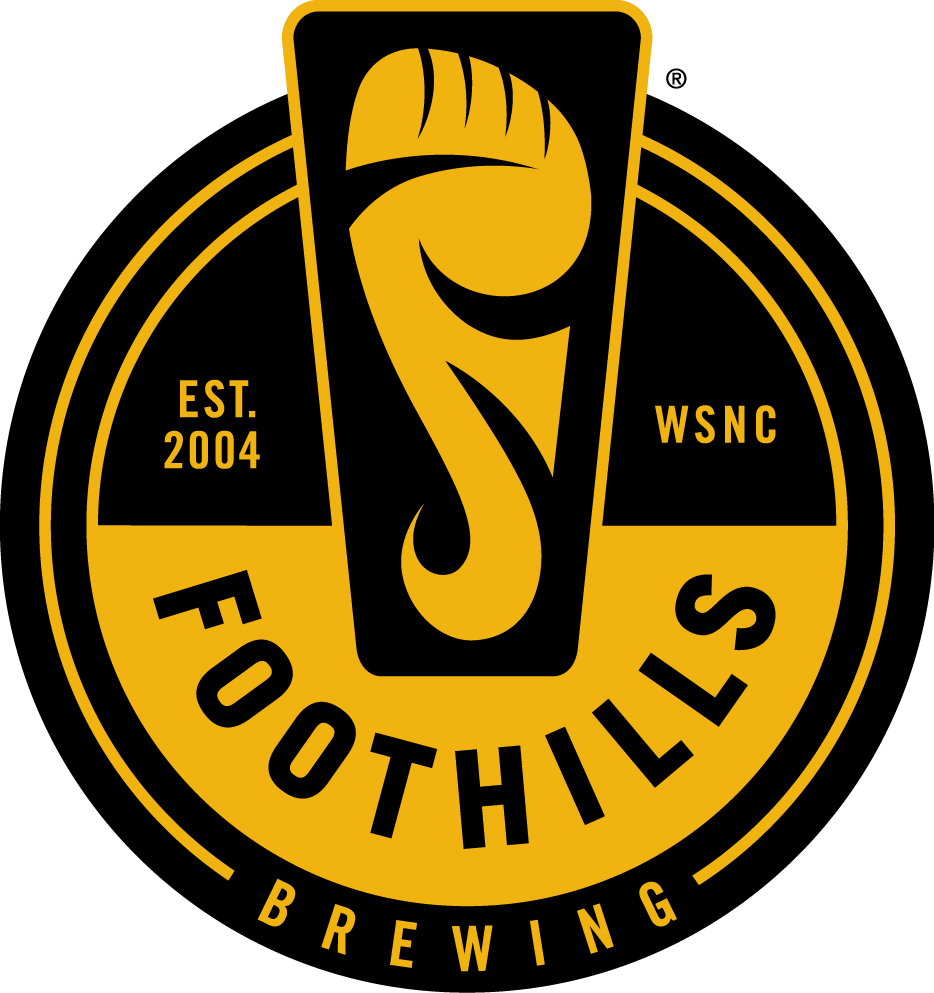 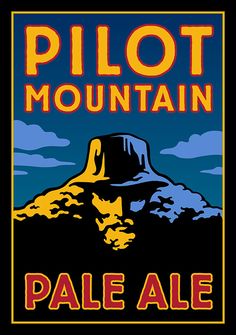 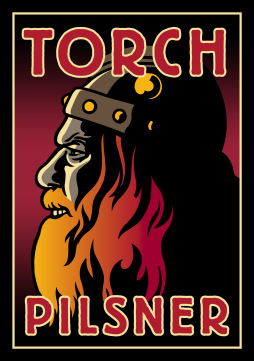 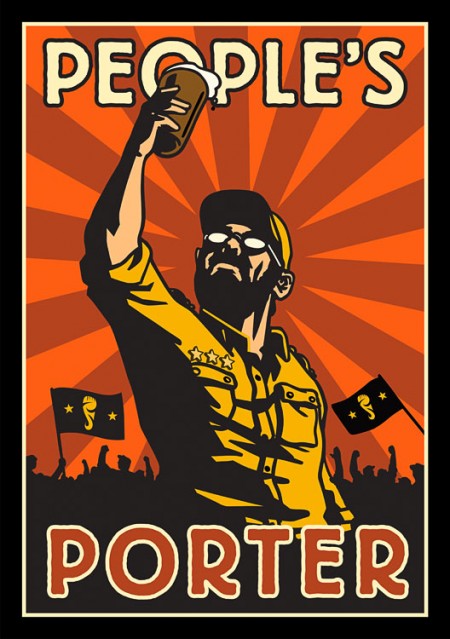 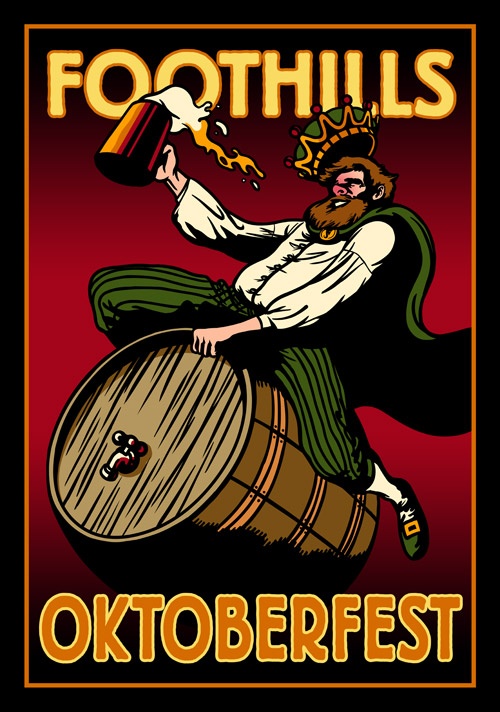