Jeffery Stuffings is the owner and founder of Jester King Brewery in Austin Texas.

After brief stint in law he began to burn out and turned to homebrewing as a creative outlet. And thus Jester King was born in 2007 and started down its path of being an authentic farmhouse brewery. All their brews are influenced by seasons, ingredients, and changes in the microflora unique to the atmosphere there.

Jester King has managed to reach national acclaim in six years without any paid advertising. Jeff attributes this to having a product that really is differentiated by where they make their beer. All their brews can only exist in their specific location. Their beer is inoculated by wild yeast and bacteria that take their brews in weird directions. This brewing method has what Jeff refers to as “Geek Appeal”. The authenticity of their beer means you can’t find anything like it anywhere else. People fly in from all over the country to be at some of Jester King’s releases.

Jester King’s tasting room makes up about 2/3rds of the beer that they sell. However, this wasn’t the case before 2013. But with a change in the law they managed to essentially double their gross income by being able to distribute directly to customers. Their beer is more expensive than most, but their customers are generally well educated about beer and are drawn to Jester Kings unique qualities.

Jester King has won awards at the World Beer Championship Packaging Competition – so how do they name and design their beers? A fulltime, in-house artist designs and names almost every brew they make. Josh Cockrell was Jester King’s first employee, and after learning a bit about the ingredients and inspiration for one of the beers he takes the takes the creative wheel.

A personal connection to the beer they make is an important component to how customers view Jester King. To share each beer’s story Jester King posts videos and photos of how the brew is made, like showing them doing punch downs on grapes.

Below are two Jester King emails that provide examples of telling the story of individual beers.

“Speaking of business models, I analogize what we do to a winery, being that…I always kind of joke that the big brewers would laugh at our production volume and we would laugh at the margin they make off of their beer. I mean we make a fraction of what they do but we sell…a barrel of beer to them might be worth $150, a barrel of beer to us might be worth $2500. We put our beer into 750ml bottles primarily and sell those from anywhere from $12 to $20 a bottle. Direct to the customer, not having to go through the middle tier, the distributors or the retailer tier, and as a result of all that we make substantially higher margin which allows us to continue to turn a profit.” 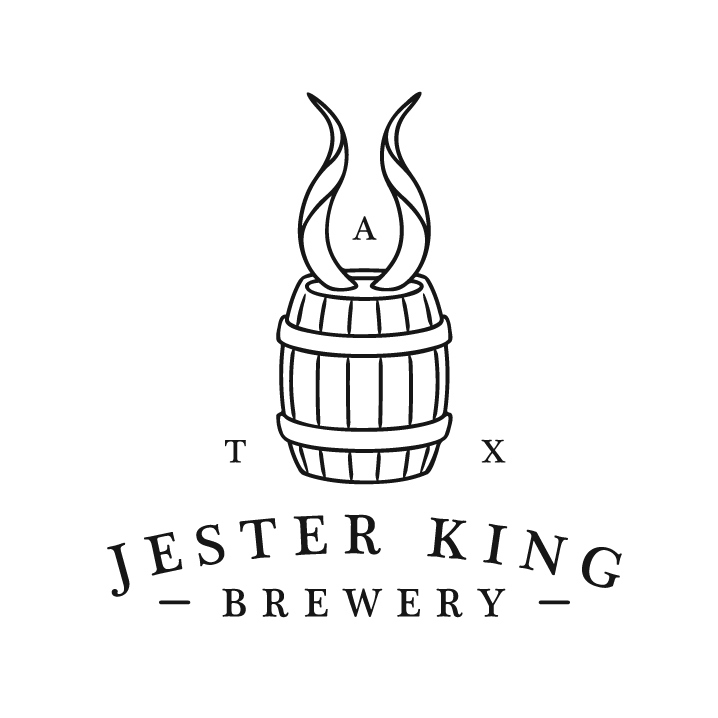