Enjoying beer is not only about taste but understanding how that taste is created.

The first barley beer was most likely born in the Middle East, where hard evidence of beer production dates back about 5,000 years to the Sumerians of ancient Mesopotamia. In those early days barley stored in a container that got wet eventually fermented into the first evolution of beer.

This accidental fermentation has grown into a science, and when people like Kevin Wright apply their knowledge and experience to brewing the results are amazing. Although the beer school he holds doesn’t get down to the microbiological level, he does make it easier to understand what you’re drinking. 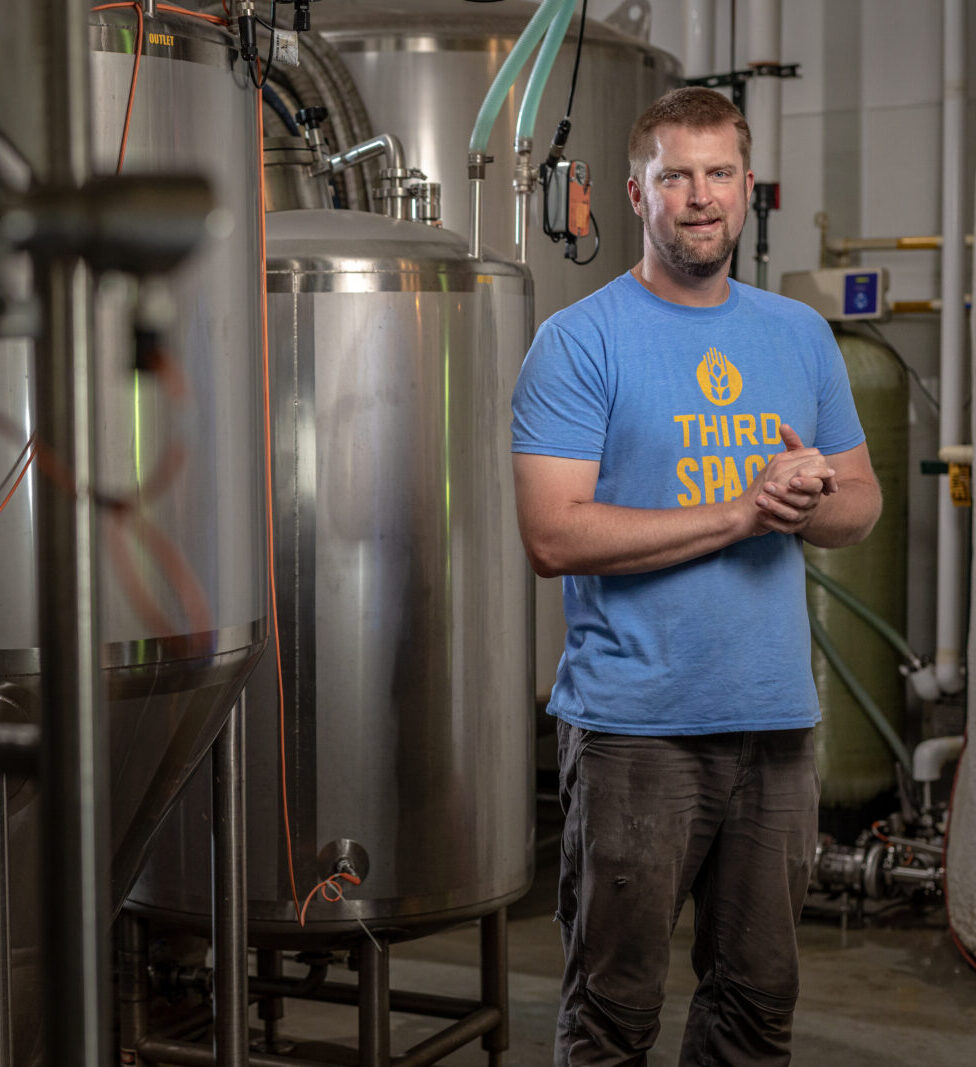 Kevin holds a certificate in brewing from the world-renowned University of California-Davis Master Brewing Program.  Kevin Wright is certainly qualified as he graduated at the top of his class in 2009 before going on to win the JS Ford Award.  An award bestowed each year to the person who scores the highest on the Diploma in Brewing exam, given by London’s Institute of Brewing and Distilling.

Beer school came about when Kara Olds, Event Coordinator for Third Space, was talking with a coworker about the lack of accessible education on alcohol/beer in the Milwaukee area.

That, combined with Kevin’s wealth of beer knowledge and his love of teaching, made sense to start the Beer School for anyone wanting to learn more about beer.

Kara told us that, “For us, it’s a great opportunity to engage with our customers and showcase interesting beer from around the state.”

Held monthly the beer school sells out fast. With topics ranging from IPA’s to British Ales, and Belgian Beers to Sours, and Pairing Beer and Cheese. (Cheese being another great Wisconsin tradition)

Class sizes are limited to 30 at this point due to space and each class lasts about 90 minutes. Classes range in price from $30 – $40/person based on the six 5 ounce tasters based on the courses topic.

Kevin shares some of the beers that he brews on their pilot system and brings in beers from other local breweries who might be brewing a style that is part of the styles being presented in the class.  Promoting both their own beer and that of other local breweries introduces students not only to specific styles, but to other breweries they may not have visited in the past.

The Third Space Brewing logo was created by Cathylynne Ahlgren of  Longname Creative. 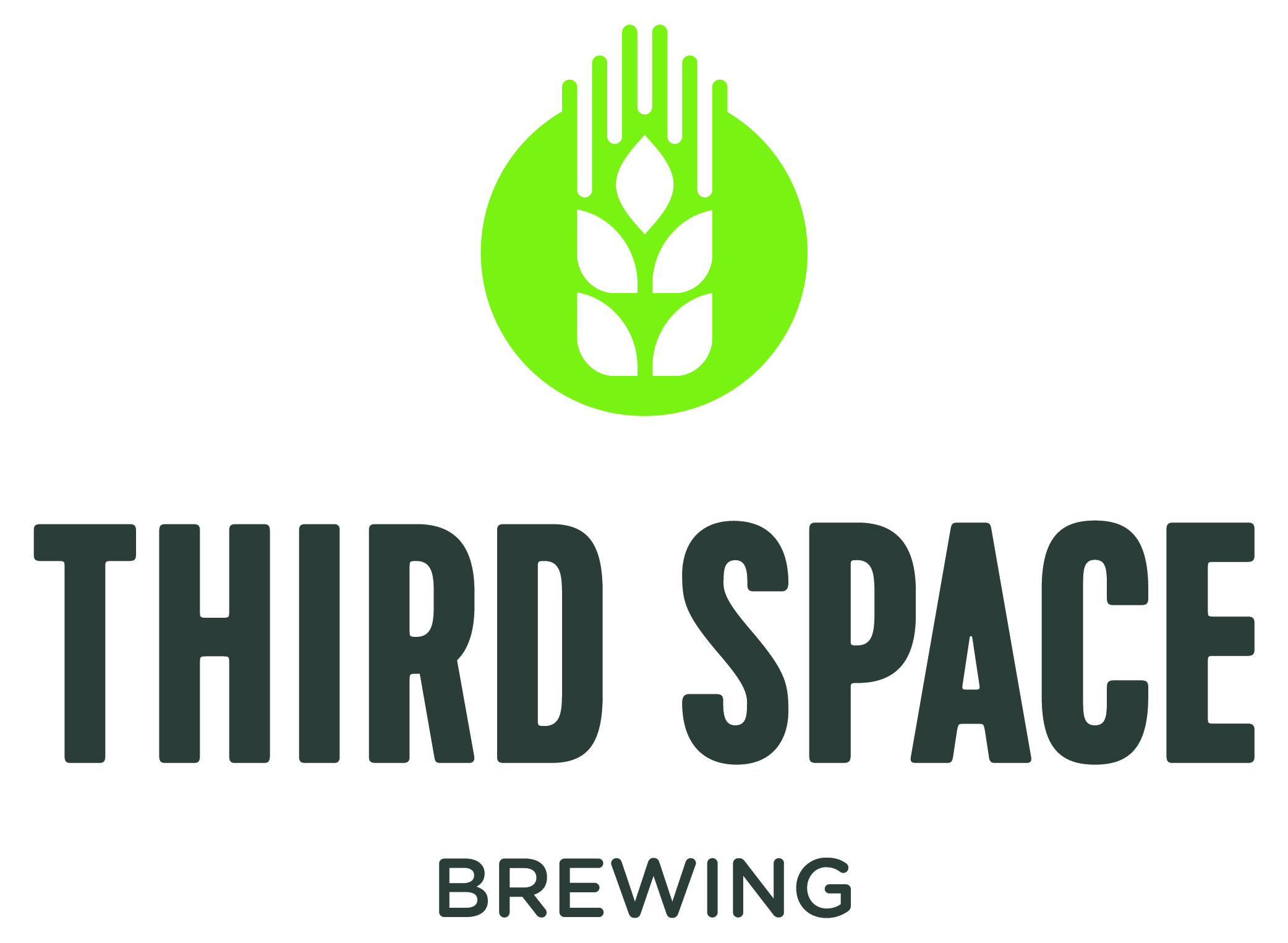 The inspiration for the idea:

For more information on Beer School please reach out to: