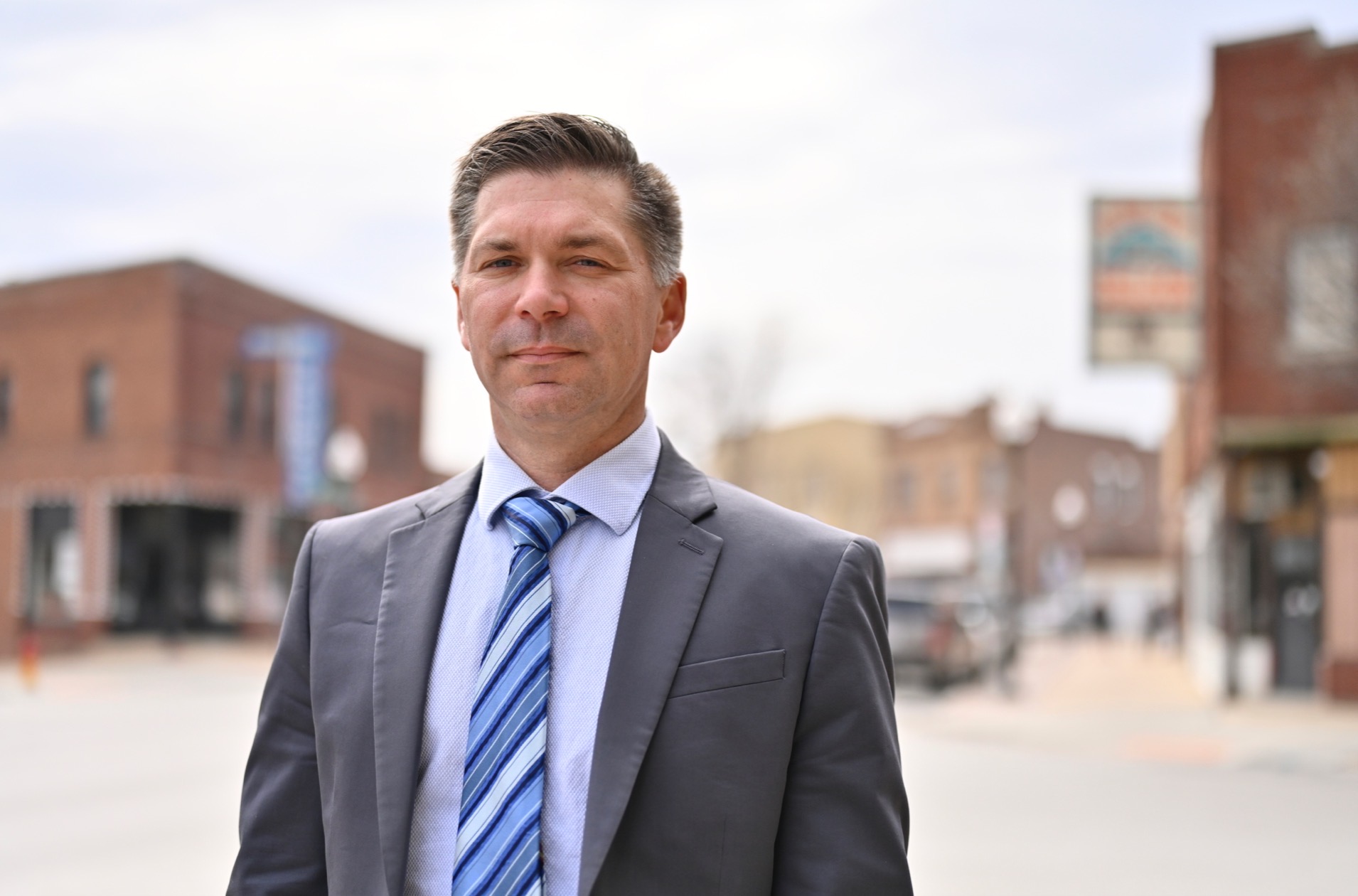 Zac Triemert of Brickway Brewery is a graduate of the University of Wisconsin with a Bachelor’s Degree in Microbiology.  Zac received his Master’s Degree in Brewing and Distilling from Heriot-Watt University in Edinburgh, Scotland.  After returning to Omaha in 2006, he worked with a local State Senator to write and pass the Craft Distilling Bill into law.

Brickway has won 20 national and international awards for its beer and spirits since 2018. In 2021, Brickway was awarded Small Business of the Year. Zac believes this is most likely due to the over 10,000 gallons of hand sanitizer that the Brickway Team produced and donated throughout Nebraska, Iowa and South Dakota.

Zac is laser focused on why he does what he does. It’s Brickway’s core message, which is Celebrate, Commiserate, Commemorate. It doesn’t matter what’s going on in your life. We will be there for you!

Zac recently married and spent his honeymoon on the Amalfi Coast of Italy. 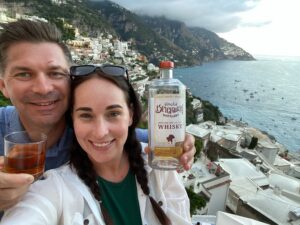 Beer Amnesty Week was put on hold during the Covid-19 shutdowns and the months that followed. There has been a lot going on the past year and perhaps it might be time to look at bringing Bad Beer Amnesty Week Back.

Subscribe to their newsletter to keep up to date. 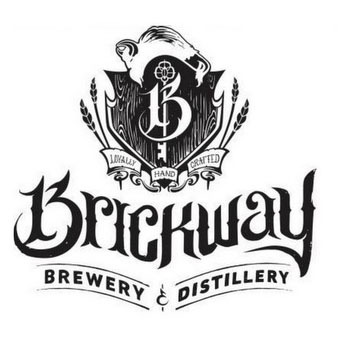 The Brickway logo was created by tattoo artist Dave Koenig