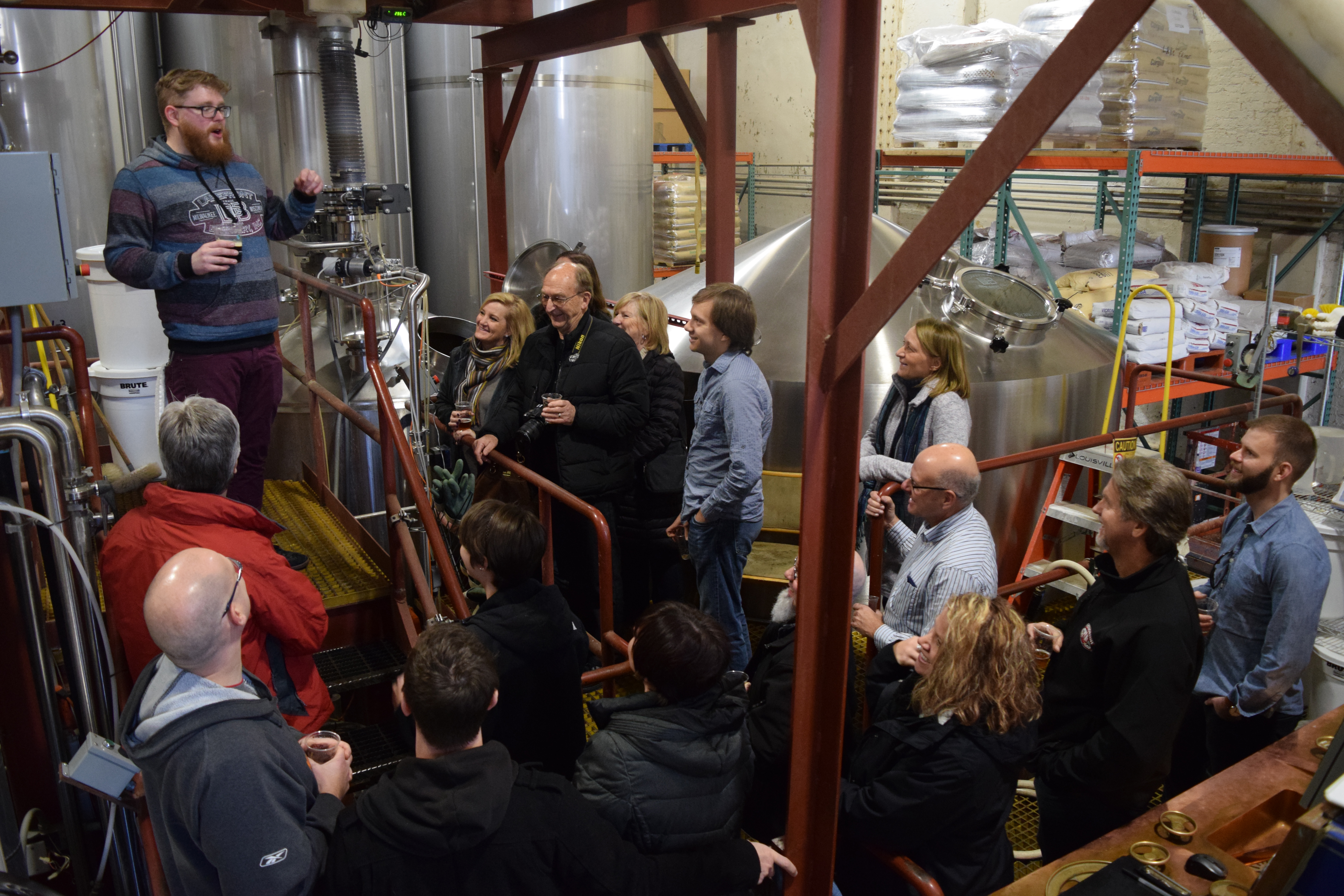 I first experienced Josh Barto when he led my tour at Lakefront Brewery. He did such a great job and was so informative and entertaining I started thinking about an episode on brewery tours.

Josh has been a Lakefront Brewery tour guide or as his title reads, a “Brewery Navigation Specialist”, for just over five years.  In that time, he’s given over 2000 tours to people from all over the world, including professional football players, country music stars, national comedians and brewery owners.  He is responsible for creating and developing Lakefront’s technical tour.  In his spare time, he plays drums in his metal band and enjoys doing stand-up comedy, which really came thru in his tour.

Tours started when, in the late 1980’s, people just started showing up at the brewery and asking if they could look around.

“The original tour was Russ and Jim Klisch, co-founders of Lakefront Brewery, would just give about 45 minutes of a tour just telling people how beer was made. Back in the day there was a half barrel sitting in the middle of the two-room bakery. Basically, everyone would stand around that half barrel like it was a college house party and just rotate, ‘Ya’ know, that’s over there…’ it was pretty much all in one room.”

Russ and Jim soon realized that the tours were getting people excited about Lakefront Brewery and the beers they were producing.

Recently, because they sell out the Saturday tours Lakefront started Mini Tours, which Josh describes, “It’s like the ESPN highlight reel of the tour. It’s about 25 minutes long.”

Developed in response to technical questions that came from more knowledgeable individuals on the general tour.

In-depth. Comes with beer and food pairing. The price is $30.00. Conducted at 11am on Sunday mornings. It’s 90 minutes long. It’s up close and personal. It’s the only tour that gets into the brewhouse and the bottling room. 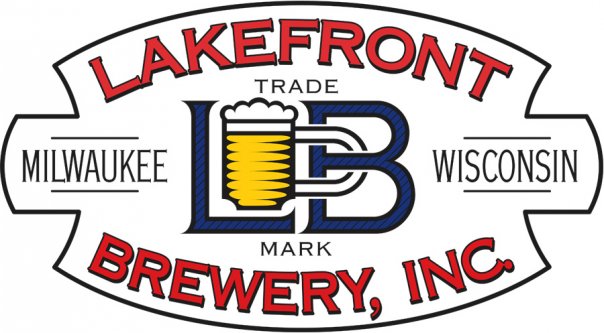 The Lakefront Brewery logo was created by craft beer notable, Randy Mosher. Randy is the author of The Brewer’s Companion, Radical Brewing, as well as the book Josh is studying: Tasting Beer.